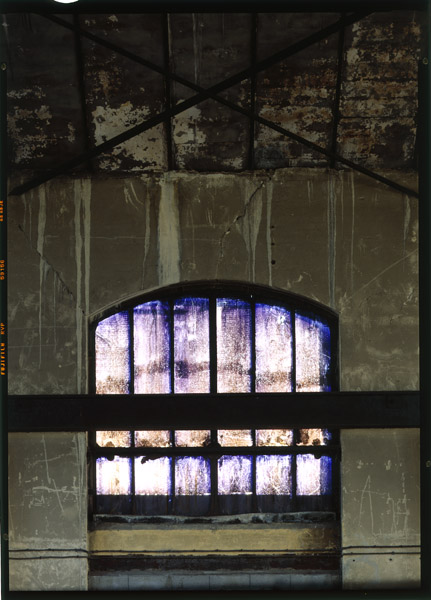 Artists here and elsewhere, a dynamic for the territories

Artists and professionals of the culture had initiated collaborations, experimented with mobility, and constructed tools in order to favour artistic creation in Europe.
The territorial collectivities and the European Union designed programs as well as financial and juridical instruments to promote the cultural resources. 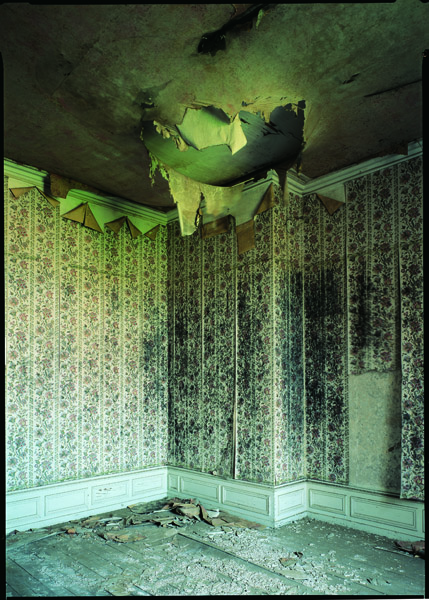 Exhibition of Jean François Badias “Between continuity and rupture”, photos made during the residencies in Kirghizstan. 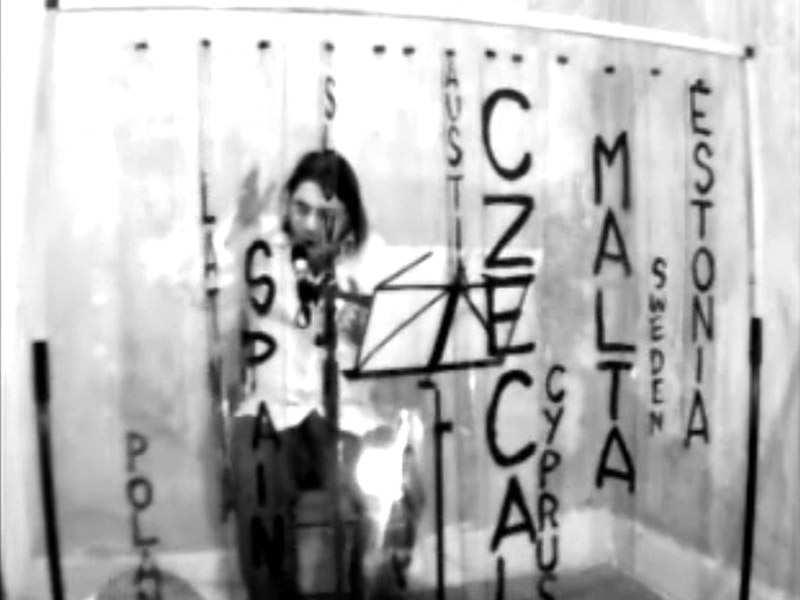