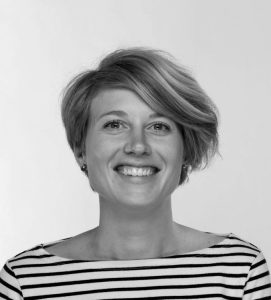 Anežka Hrubá Ciglerová is freelance graphic designer based in Prague.

She graduated from the Typography studio at the Academy of Arts, Architecture and Design in Prague. Project SmellMap was her diploma work.

Anežka has several experiences from studying abroad such as exchange at the Royal Academy in the Hague (2009) and a semester at the Academy of Fine Arts and Design in Bratislava (2010).

She was nominated for the Czech Grand Design Awards for books “Zlínská Umprumka” (2013) and “There and Back. Contemporary Art, Architecture and Urbanism” (2015). The second book mentioned won a 2nd place for non-ficition literature at the ‘The Most Beautiful Czech Book of the Year’ 2015 competition.

Besides her graphic design practice Anezka is deeply interested in smells, odors, air pollution and other olphactoric phenomenas mostly linked to urban environment. She worked with various organisations focused on similar topics for example Kanárci.cz. 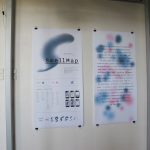 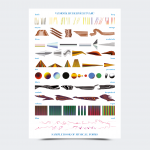 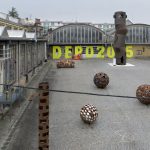