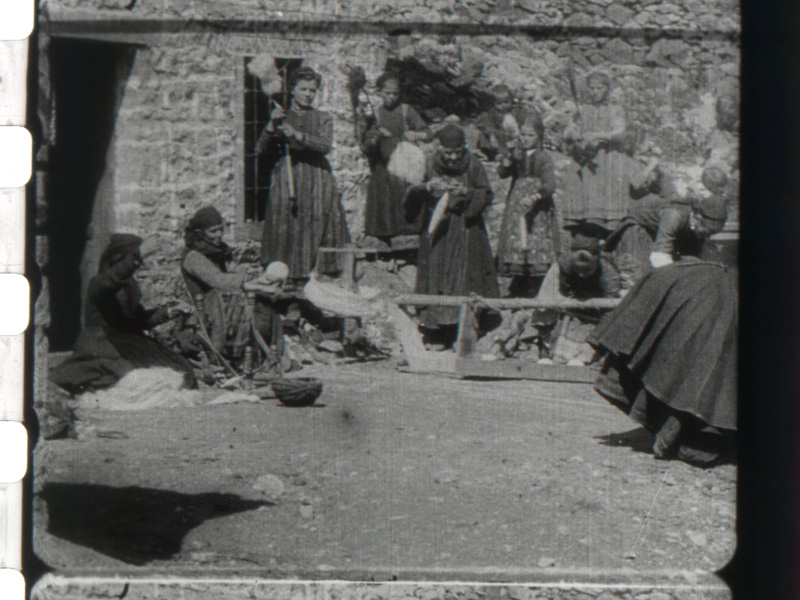 « Projected visions », is a European itinerant art video’s project that exists since 2001. This time, Apollonia suggests a freeze frame that enable the spectator to do an inventory of fixtures of contemporary vidéo creation’s evolution. Various artists will be presented to show the large diversity of this art field.

The 2010’s edition is enthrust by one of our romanian correspondent ; Erwin Kessler 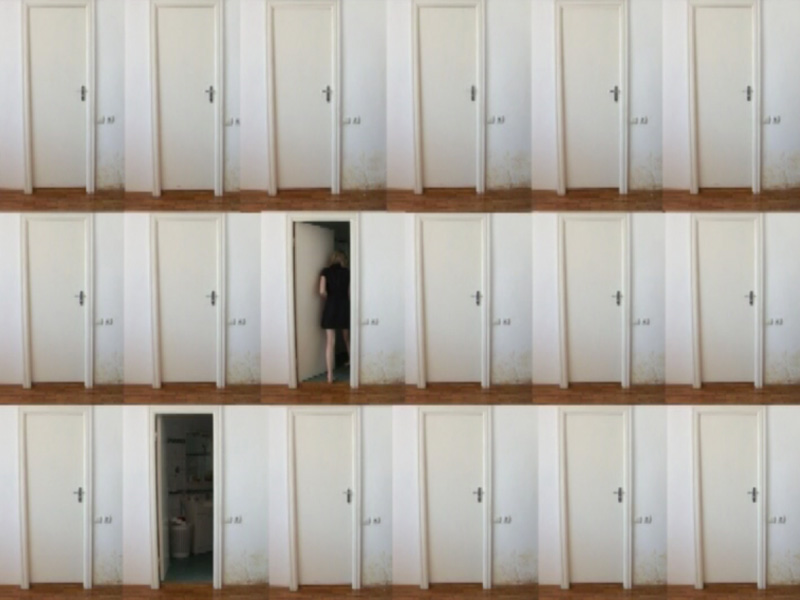 To create a link between romanian’s past and contemporary artworks, e.cité… invite you to an encounter with the experience of Manaki’s brothers, first european film-makers. This exhibition spot Romania’s place in the birth of cinematographic balkanic culture.
A selection of documents, photographs and historic animated pictures will be done by the curator Erwin Kessler.

whether through photographs or cinema, Manaki’s brothers mainly concentrated to create a new documentary procedure, near to what we would nowadays calls an anthropological approach. Their works concentrated on history, customs and lifestyle of the different balkanic people that form the cultural mosaic which used to represent the balkans at the end of the Ottaman’s empire.

In-dept work have been done on aromanian people, in wich Manaki’s brothers belong to. Aromanian live dispersed in the peninsula, speaking a language close to romanian language and have a big proud for their history and particularities. Because of their differences, aromarian have faced many violent assimilation attempt by the countries around (Turkish, Bulgarian, Albanian, Macedonian and Greek).
In this history context, the Royal Romanian court, close to people, decided to create a delegation made of politicians, Culture and military representants, to show the economic, commercial, cultural situation of aromarians. Chosen as official photographers of royal’s court, Manaki’s brothers will be part of the trip, travelling on the large aromarian’s territory. This exhibition is on to discover Manaki’s brother traces of this journey.