The artistic travels of our network, with a particular orientation towards Central and Eastern Europe and its peripheral zones, have clearly revealed to us an evident agitation with regard to the question of memory, whether it be collective or individual. This virtually permanent, almost obsessive search for oneself is thrown into view against various horizons, but it proves to be predominant at the heart of the cultural and artistic milieu.
As if for each person the need to grasp and to understand the sometimes tumultuous history of his country turned out to be an indispensable key in the process of becoming aware of and constructing one’s own identity; as if henceforth it were becoming urgent to investigate and illuminate this complex and reciprocal connection which exists between the context and the identity of people evolving within its framework.

“Identity Fiction“, the part of the project “Meeting Europe – Hungary“, brings together the works of artists who are highly sensitive to the numerous and diverse questions of identity.

Whether it is a matter of László László Révész, Ágnes Szépfalvi, Zsuzsa Moizer or Tibor Gyenis, they all address the issue of the extremely fragile and subtle border which exists between fiction, phantasm and desire on the one hand, and on the other the reality which gives rise to the objective nature of identity. 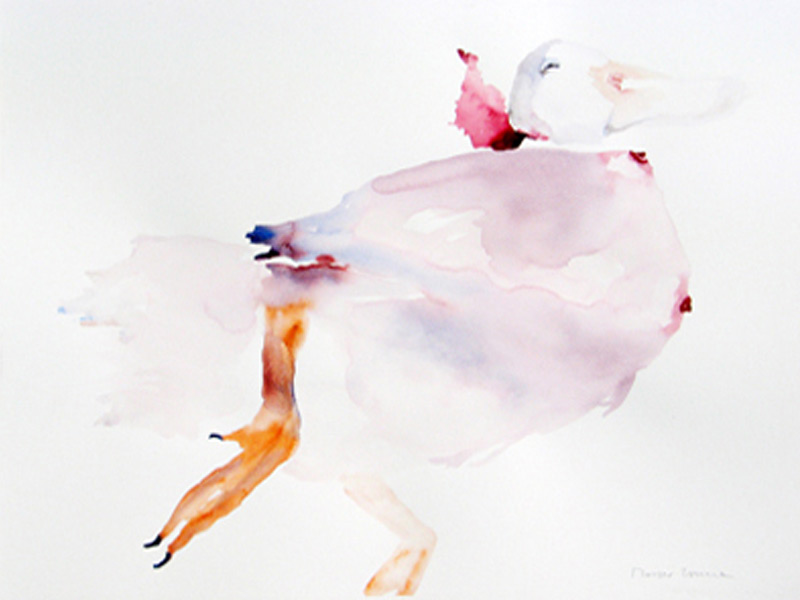 Animal nature, hybridization, a body defying all natural laws, characters who are involved in scenes of everyday fiction inspired by the media or the cinema, who are immersed in the products and objects of consumption… One accordingly sees the development of an entire system of bodily expression, but also a social and environmental representation and mise-en-scène.

Even while making use of the different mediums of painting, drawing, watercolor and photography, these artists express a common intention to narrate their stories, their identities, but also their wish to have an impact on the world and society. Thus, in spite of occasionally insignificant appearances, these works of multiple interpretations are quite critical with regard to that which links the self to religion, to sexuality or also to femininity, as it has been possible, for example, for Zsuzsa Moizer and Ágnes Szépfalvi to accomplish. 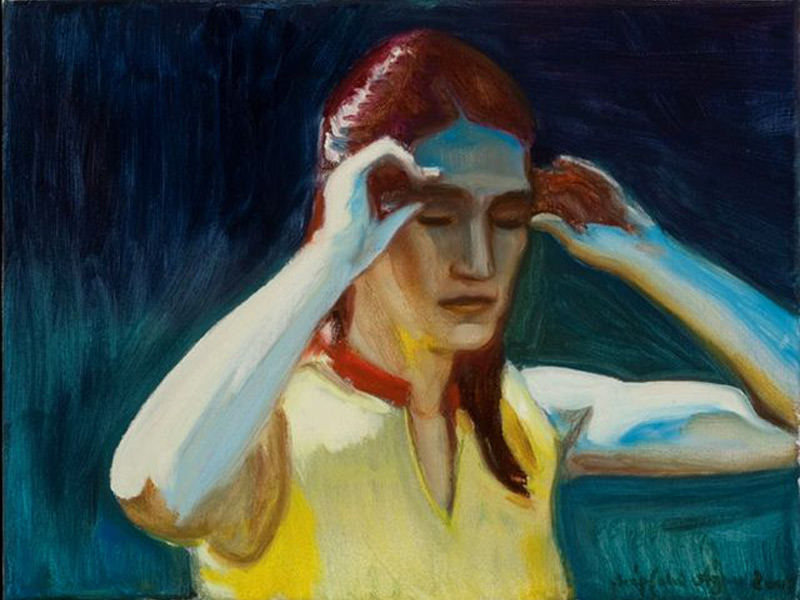 Likewise, the photography of Tibor Gyenis, with their wry and humorous appearance, vigorously denounce the standardization of the individual, the tendency towards the emergence of models and stars in the world which surrounds us. 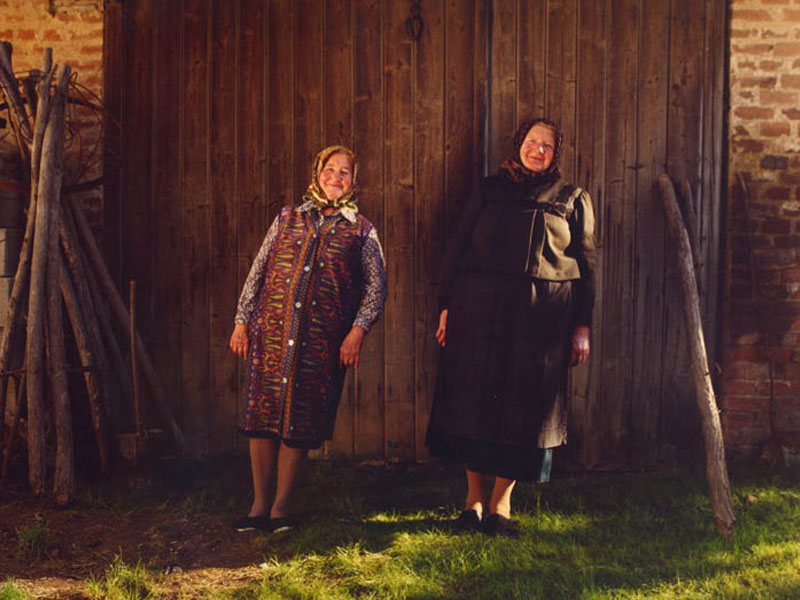 This is equally the commitment of László László Révész, whose drawings question the status and seductive aspect of the work, in the likeness of a society which is unable to get to the bottom of things. 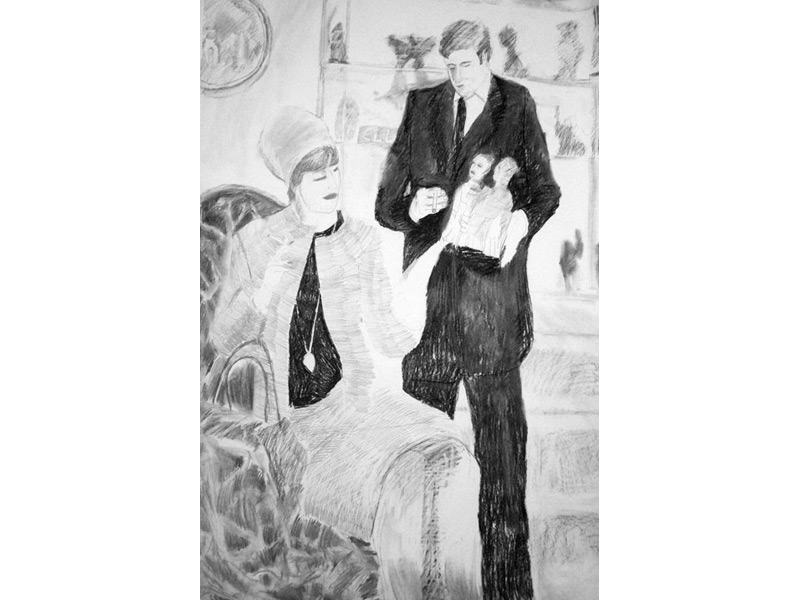 Far from any pretension consisting in the definition of some specific Hungarian style or artistic tendency, these works, gathered into the framework of “Identity Fiction”, are above all the conveyors of stories. Intimate narrations, traumatizing fictions – these tales are equally paths explored by four artists who, from the particular angle of an individual mise-en-scène, have directed their gaze onto the multiple fields that cover the general question of identity.