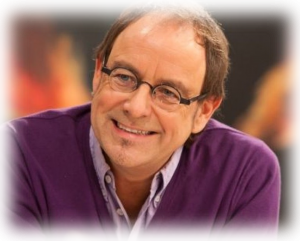 Lives and works in Belgium

The unavoidable caricaturist in Belgium, Pierre Kroll was born in 1958 in the Congo. He began as an architect with a license in Environmental Sciences, and became an independent artist around 1985. Every Belgian newspaper and magazine has, at one time or another, published his work. Today, he is the regular cartoonist of the daily Le Soir and the weekly Telemoustique, and is also featured in many other publications. One can even find a number of his drawings in the Courrier International and a few other French publications.

Pierre Kroll also has a busy career in television, particularly at the French speaking national channel in Belgium RTBF, where he has been a fixture since 1985. His specialty is the creation of relevant illustrations during live debates of delicate political and social issues. He has also been a commentary writer, illustrator and even co-presenter of many other programs. He draws on live TV every Sunday on Mise au Point, the RTBF political debate.

Pierre Kroll is a member of « Cartooning for Peace », the project created by Jean Plantu of the French newspaper Le Monde and sponsored by the United Nations. It allows him to meet a lot of people at expositions all over the world.

Since 1995, he has published at least one album of his best drawings per year in which he includes some unpublished or refused works. Released with the Renaissance du Livre publishing house, Pierre’s books are bestsellers in all categories in Belgium. 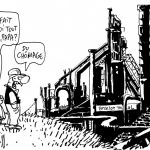 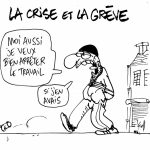 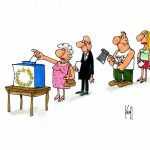 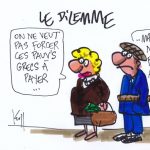