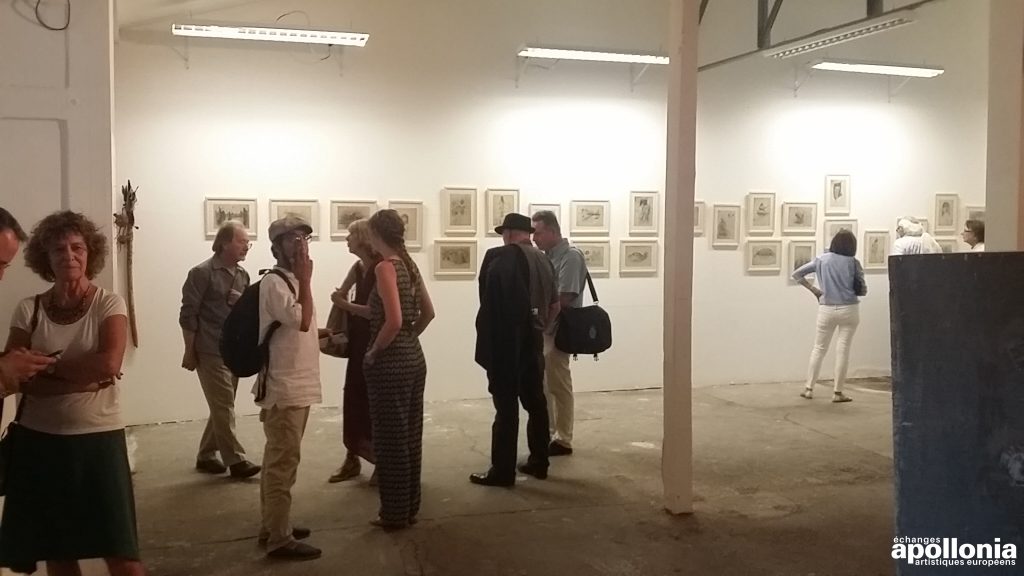 Philippe Obliger, who has a Ph. D in Botanics, works at the botanic garden of Strasbourg and as an artist. His main focus as a plastic artist, is on the vegetal world, especially with the creation of an ethnobotanic garden. Beyond his researches, he has joined the Pataphysique assembly in 2006, and had the oportunity to lead an exhibition at the Palais de Tokyo in march 2007 and in La Villette in december 2009. Thereafter, he took over as regent of “Pataphysique of inexact sciences”, and he is now in charge of Terrestrial and Extraterrestrial botanics.

The exhibition presents the content of a trunk discovered in Philippe Obliger’s attic. It is full of objects brought back from the Chaco, a land in south-america, by his grandfather, and by the grandfather of his friend Gérard Puel. 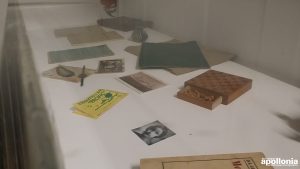 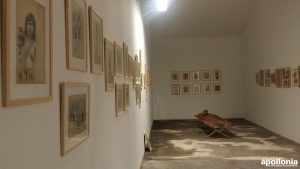 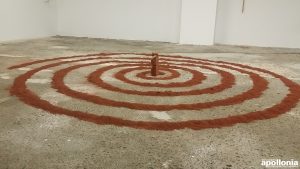 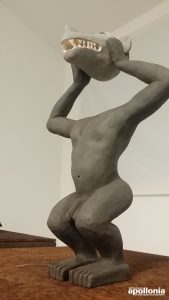