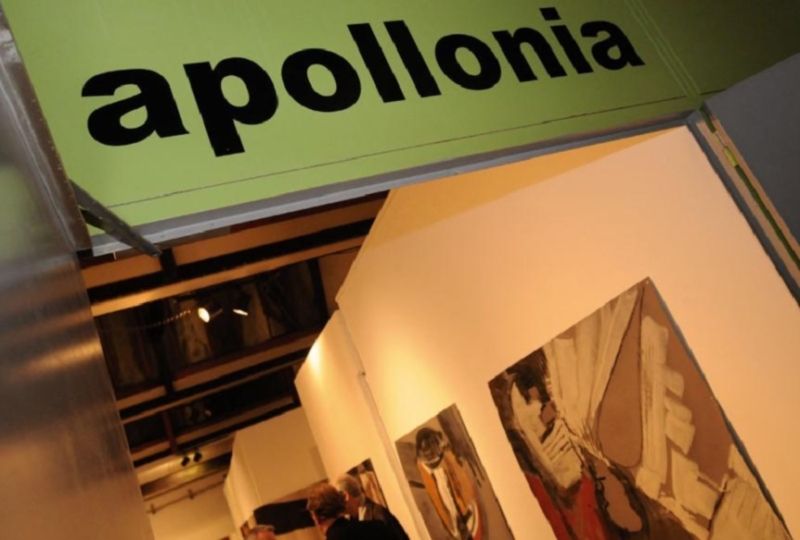 Following the debut in Washington, Strasbourg is the second venue in a series of exhibitions abroad featuring the work of Liechtenstein artists. Stemming from an initiative of the Cultural Advisory Council of the Government of Liechtenstein to promote native artists abroad and thus expose international audiences to Liechtenstein art, the idea came about of curating exhibitions in cities with Liechtenstein embassies and consulates as a reflection of the dynamic art scene in the Principality of Liechtenstein. For this stage of the series, we are delighted to be able to occupy the exhibition space of Apollonia, an institution dedicated to artistic exchange within Europe. The featured artists are Werner Marxer and Hansjörg Quaderer.

Werner Marxer (*1950) is a seeker. This is evidenced not only by his biography but also by his oeuvre when fathoming the boundaries between existence and ephemerality, exchange and isolation. In his search for the ideal, clarity is offered – at least on the formal level – by the square, this perfectly proportioned, balanced form on which Marxer creates powerful contrasts with a dynamic flow, primarily in black and white. He avoids canvas in favor of wood and metal panels, which yield resistance and present a challenge. He works in layers, intervening into the material. The layer of paint as a bearer of meaning remains a secondary matter for him. He penetrates it twofold, both down into the ground and outward with the applications. What appears to be painting is actually a hybrid form of gravure and letterpress printing plates, relief, collage, assemblage: Marxer is a graphic artist and sculptor at heart who unites the two media in painting. What is important here is the fleeting character, the destructive aspect, the morbid. He deliberately chooses paints of lesser quality, affixes the elements in a careless manner. He wants to give the paintings time, space to change. His reflections on life and death and hence ephemerality find their expression therein.

The paintings Werner Marxer created for this exhibition, entitled Zeitzeichen (Time Signals), are a reference to the work Betrachtungen zur existenziellen Traurigkeit (Observations on Existential Sadness), which constitutes a point of culmination in his preoccupation with Fernando Pessoa and his Book of Disquiet with its observations on the destiny of man and the mystery of life. The Zeitzeichen are to be understood as symbols of time, as an attempt at comprehending stretches of way, as a focusing on constructed, elusory internal and external realities.

Hansjörg Quaderer (*1958) describes cave paintings as prehistoric cinema marked by tremendous dynamism. In particular the animated paintings from the small Santimamiñe cave in the Basque Country, drawn with a steady hand, as well as the spectacularly unfettered cave paintings in the Ardèche region of France named after their discoverer Chauvet have made a lasting impression and provided the source of inspiration for his Ockermalerei (Ochre Paintings) and his pittura elementare (Elementary Paintings).

A fascination with this primordial form of painting led him to plunge into this subject matter and use elementary paint media to create a ‘first painting’ as a sort of cinematic sequence, but also impelled him to combine spatial extension and vibrant pigmentation and to capture the magic exuded by cave paintings in fresh, energetic strokes on corrugated cardboard two meters high and 56 meters long. The work consists of powerfully suspenseful sequences marked by pulsating vitality, each twelve meters in length. With a minimum of compositional elements, a limited spectrum of colors consisting of ochre, white and black and scant color materials, Quaderer achieved a maximum of intensity reducing it all to the absolute quintessence.

In the texts, poetry cycles and often unfinished series of watercolors, ink and pastel drawings, acrylic paintings, series of woodprints and lithographs he has produced over the years, Quaderer unites power and materiality, beauty and contemplation. His works not only attest to a tenacity in fathoming a theme but also display a thoughtfulness in the choice of image carrier and pigments. The elemental and the simple have remained both an area of attraction and affinity for him in equal measure.