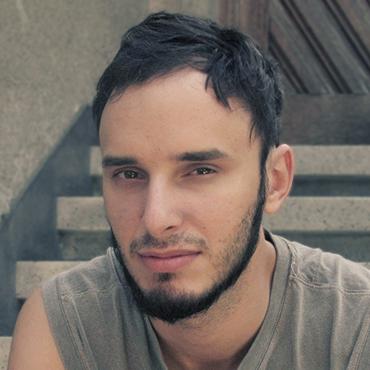 Born and raised between the communist housing estates of Bucharest, I bacame preoccupied early on in my studies at The Bucharest National University ofArts with the Syncretisms and delicate relationships present in the romanian urban landscape.

These thoughts first materialised in the frame of the RoArchive project (initiated by Iosif Kiraly) with a photographic series concerning the tourist romanian seaside. From there the artistical ventures matured, the result being the internationally showed Multilateral and Hyper projects. Following the success of these two, my subject matter started varying, while my projects acquired a higher degree of interdisciplinarity… 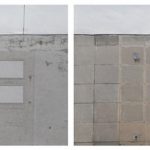 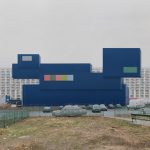