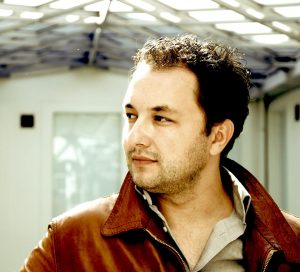 After the secondary school he attended the Reserve Officer School where he earned the rank of sergeant. After completion of the military term he enrolled at the Academy of Arts (Department of Painting) in Banja Luka. He is the winner of the Rotary Club prize in 2005 for achievements made in his studies and the prize of the Museum of Contemporary Art of the Republic of Srpska for the best works at the annual final exhibition of the Academy of Arts in Banja Luka, 2006.