Early during his study he is interested by the relation between art and architecture. This questioning will be that one of his degree and will follow him in the different agencies where he will work (LACOMO, H2A…).

He wants to experiment and built himself,  that’s why he designs and realizes architectural installations through France, during exhibitions, biennials and festivals.

He is active member of the group d’ar[t]chitecture 3RS since 2007. 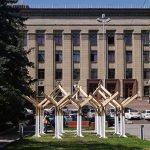 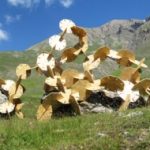 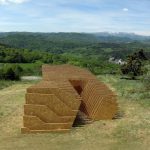