Projected Visions, which will be presented in the framework of the Meeting Europe series, will focus on Hungarian contemporary art this time around.

Through the stylistic and contentual versatility of contemporary Hungarian visual art, the nearly 50 minute film program will explore characteristic artistic attitudes. The participants are prominent representatives of the Hungarian art scene, be they young artists who graduated only a couple years back, or internationally known mid-career artists who also teach at university.

They interpret diverse thematic possibilities of memory as well as the intimate process of remembering from different vantage points. The works are built on an emphatic narrative and offer various approaches to remembering, to a past that is present in everyday life and to facing reminiscences of the past. The series of images, which are embedded in personal stories, reveal a background of social or historical problems and phenomena.

As a result of the sensitivity of the system towards social and political critique on the one hand and the official monopolization of memory by politics on the other, in Central-Eastern European countries, such as Hungary, research aiming for a more precise clarification of the events of the recent past has not been possible. For this reason, addressing questions of the past is also a relatively new phenomenon in the visual arts in comparison to the international scenarios. 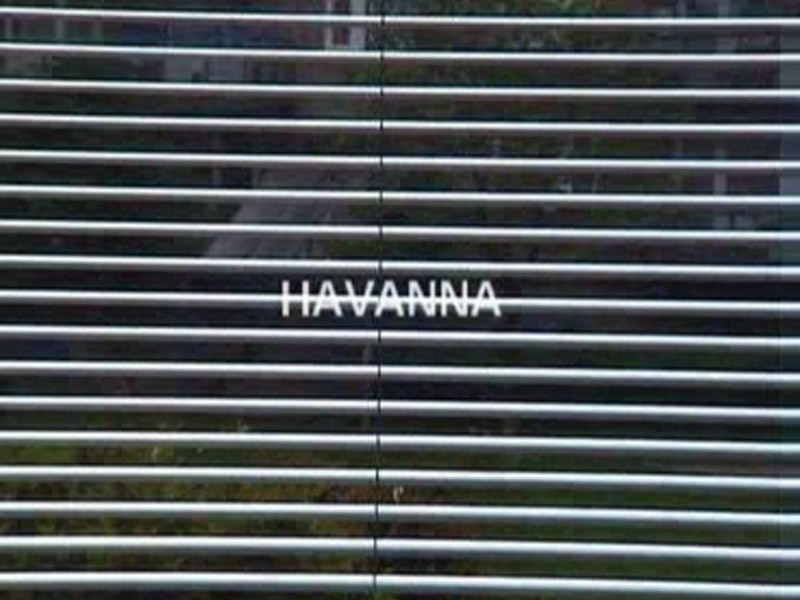 The selection aims to present an interest and sensibility about the theme – a characteristic feature of Hungarian contemporary art – and maps the different artistic approaches.

The viewer’s attention is directed toward social phenomena of the present and recent past by Miklós Erhardt, who in his film attempts to integrate with the residents of an impoverished suburban housing development. Vienna-based Andreas Fogarasi shows similar socio-political sensitivity in his film essay in which he explores the cultural centre phenomena, a legacy of socialist times.
The family microcosm serves as the point of departure for Marcell Esterházy, who, through an unusual documentation of a family lunch, renders perceptible the lyrical aspects of the everyday coexistence of different generations. In Ilona Lovas‘ performance video, personal past and the collective processing of memory are intertwined; the artist addresses the problems of a sense of guilt associated with war memories that comprise an integral part of family history on the one hand and the collective absolution from sin.
Kisspál Szabolcs‘s work balances on the line that separates the private from the political, while the topic of a joint film by the youngest participants (Miklós Mécs, Borbála Sárai, Csaba Vándor) is the way in which we relate to the memory of others and the relationships that exist between participants in the process of remembering. 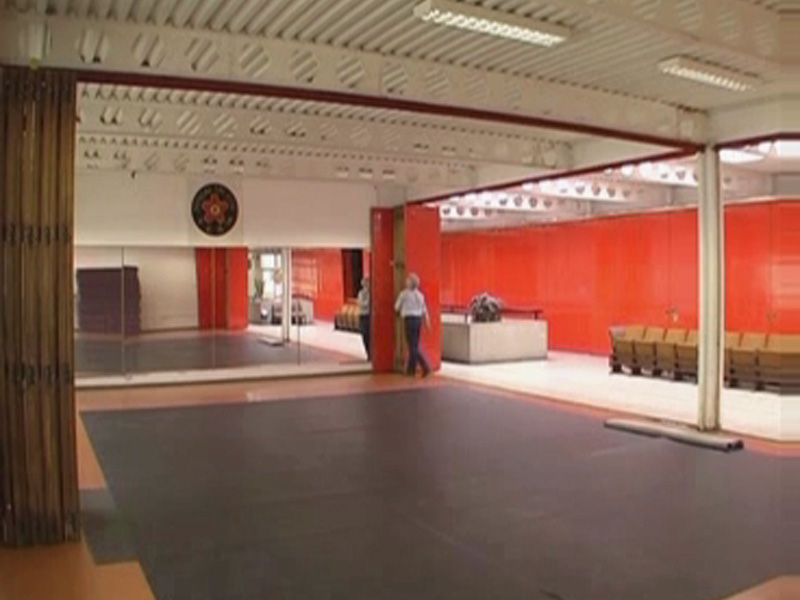 In the program, the artists’ problematisation regarding private and collective historical events and sensitivity about social questions does not manifest directly or through shrill means. In some of the lyrical works, bittersweet irony amplified to absurdity can be observed. The artworks interspersed with melancholy, sometimes nostalgia, prod fundamental human questions such as the perceptions of the passing of time, imprints of the past as manifest in the present and our ambivalent relationship to these.