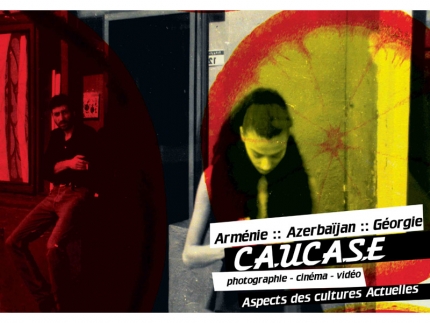 Born in 1966 in Baku, Azerbaijan. He studied at the Baku State University of Art and Culture and obtained his postgraduate diploma in the “ethics and aesthetics” department. He began teaching at the Baku Art University in 1993. Teymur Daimi believes that it is vital to associate theory and creation. In 1997 he joined the Azerbaijan Union of Artists. He describes his own creations as a combination of visual principles taken from ancient oriental traditions and new more contemporary shapes and images.