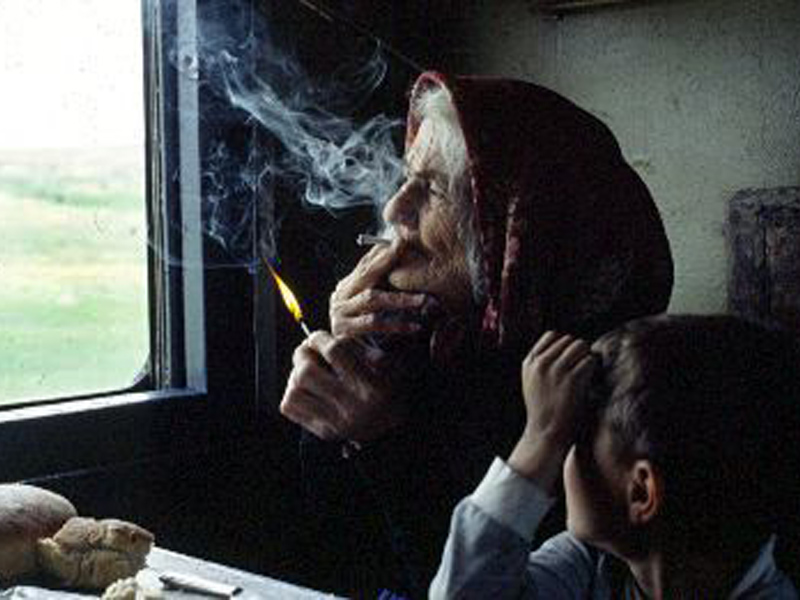 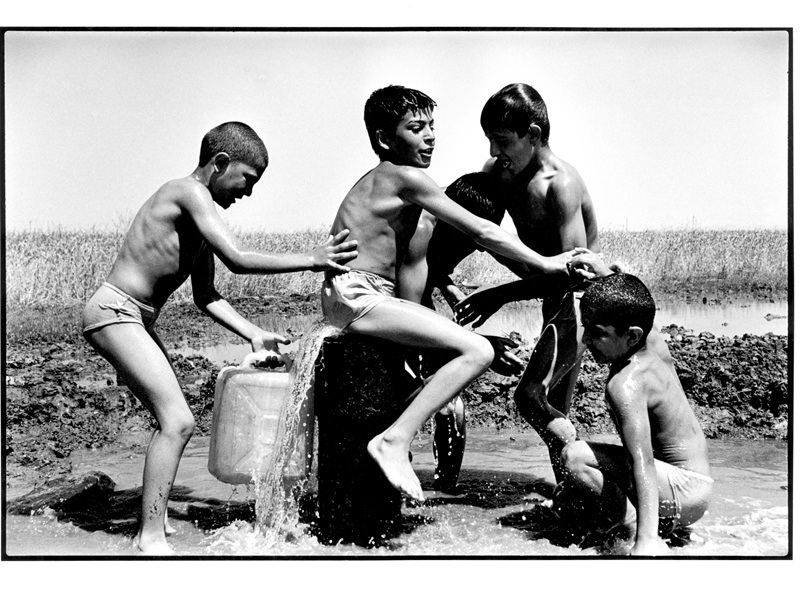 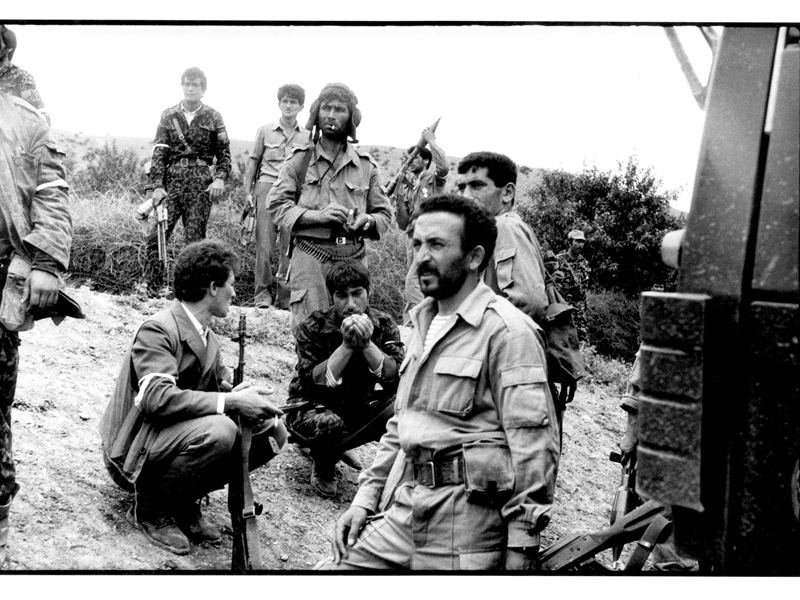 This exhibition inaugrated in the framework of the Thessaloniki Forum 2002 presented the work of an armenain and an azery photograph that met due to photography, even though their countries may be in opposition to each other. Each artist treated three thèmes. Max Sivaslian showed works related to the region of High-Karabakh, questioning the prisons in Yerevan as well as giving an impression of the splendor of Armenia.
The azery photograph Mirnaib Hasanoglu also approached the delicate question of the High-Karabakh, his regard discovering the fascinating landscape of Azerbaijan and plunging in the poor universe of exiled children in Baku.
By this means, the exhibition took the risk to present shoulder to shoulder an azery and an armenian artist, without intending a political confrontation naturally suggested. More precisely, the parallelism of this exhibition focused on an artistic approachtowards two types of savoir-faire and diffferent visions of the world.