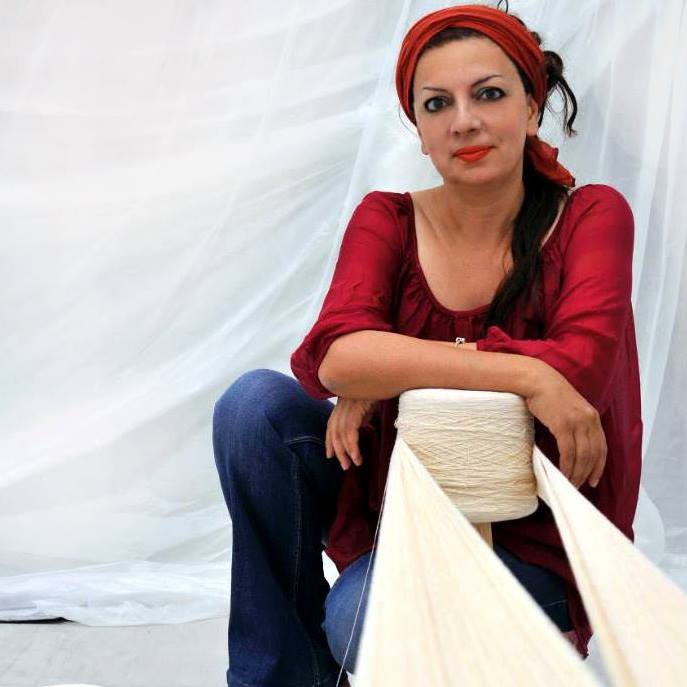 She has ten solo exhibitions in counties such as Cyprus, United States, Finland, and China.

Biennale of Jeollabuk in South Korea,

Biennale of Young Artists, Rijeka. She is the co-founder of the Artrageous Group.