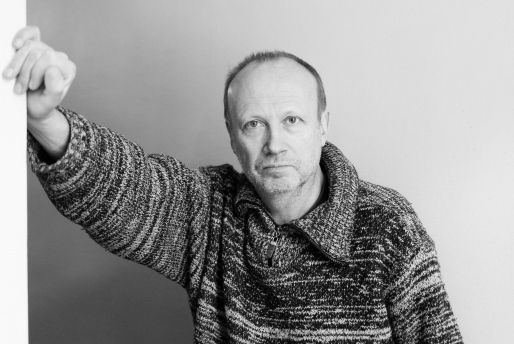 1999
The stipend of the Fondation Hasselblad, Sweden
2001
The prize for the best foreign photographer at the 17th Festival of Photography of Higasikava (2001)2001
The Grand Prize of the Union of Latvian Artists for his contribution to the art of photography (2001)