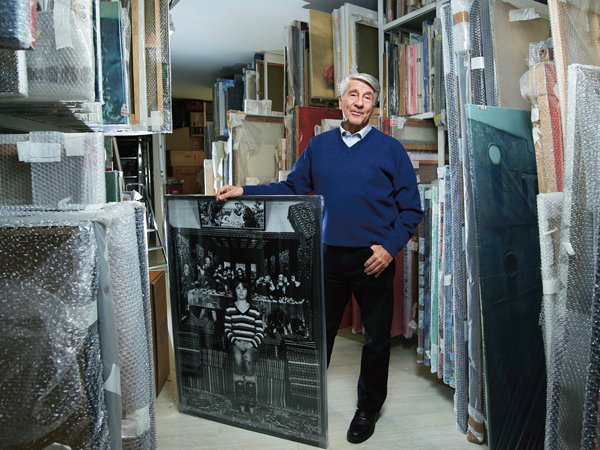 The photographs of Peter Korniss can easily be linked to the humanist current which attained its high point in France and throughout the world after the Second World War. Korniss makes the human being the central subject of his works, highlighting in particular the Hungarian soul and culture. Like Janine Niépce in France, he endeavors from the nineteen-sixties onward to capture the final moments of a rural way of life, the vestiges of secular traditions in the process of disappearing. In doing so, he allows them to be discovered by a people anaesthetized by decades of communism. Upon closer inspection, the images of Korniss turn out, in the continuity of the teachings of Balogh, to be a modern form of service to “Magyar” culture.