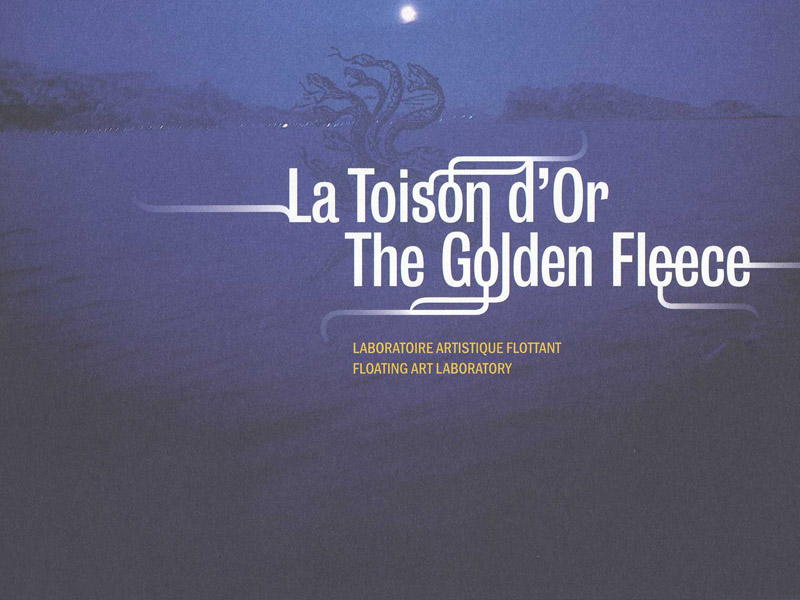 This edition follows the project “The Golden Fleece. artistic laboratory floating “which took place in June 2003 on the Constanta, Romanian military boat. Ten artists presented performances and installations throughout the journey: Constanta – Romania, Varna – Bulgaria, Thessaloniki – Greece, Marseilles – France, Valencia – Spain. Then the artists presented in December 2003 in Strasbourg in May 2004, projects resulting from this trip. The last chapter of this edition is dedicated to Land Art project led by one of our partners, Sabina Shikhlinskaya, and directed by 7 European artists on an island (former Soviet military base) in front of Baku. Thus the catalog shall bring together three seas – Mediterranean, Black and Caspian – around themes such as art and politics, intercultural dialogue, art and peace, …