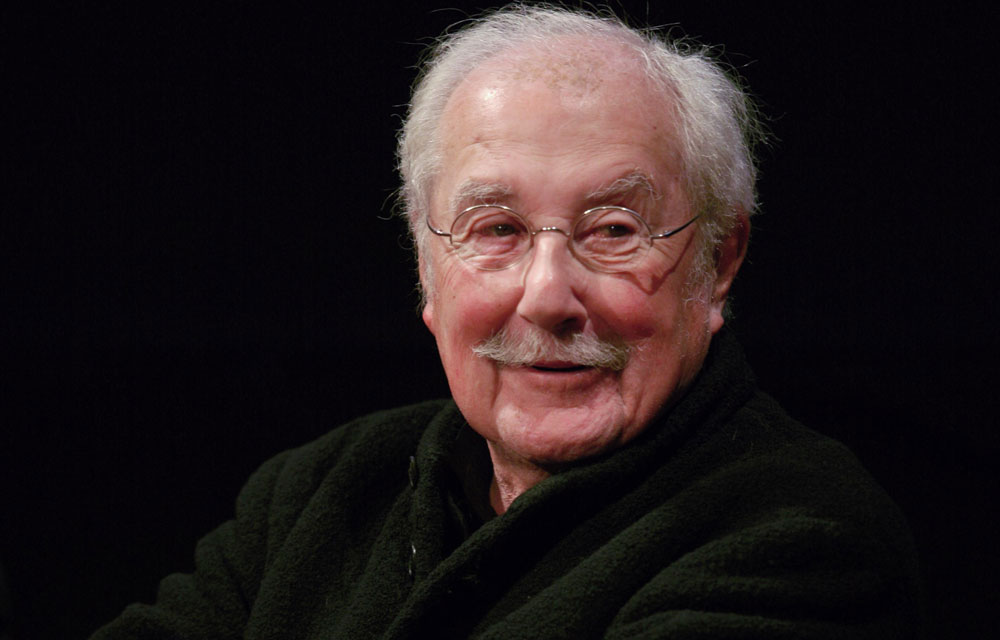 Claude Parent was born in 1923 and has consistently appeared as a maverick figure in the field of architecture; a member of the Académie des Beaux-Arts, once a student of Le Corbusier, he was the practician and theoretician of the “oblique function”, which he formulated with the philosopher Paul Virilio. For all his career, he engaged in re-thinking and actually changing the way humans live – by creating unbalance, and thereby making them aware of their own being.

The author of a limited but extremely influential built work – from the maison Drusch to the church of Sainte-Bernadette in Nevers and to the shopping centre at Sens –, he has also contributed through his writings to define the activity of being an architect, and through his drawings devoted to the movements of populations, to the structures of our world, to expand reflection on the future of human life on earth.

Being considered a “utopian” architect, the methodology he shaped has played a great role for his peers of all generations and for contemporary artists and thinkers – notably Jean Nouvel, who started his professional life as a collaborator to Claude Parent.

Claude Parent’s intellectual, artistic and architectural oeuvre has been celebrated on numerous occasions, such as a retrospective at the Cité de l’Architecture in 2010; in an exhibition for which he designed the scenography at the Tate Liverpool in 2014; at the Venice Biennale, in the same year, where he was invited by Rem Koolhaas; at the Galerie Azzedine Alaïa, from 14 January to 28 February, which placed him in dialogue with Jean Nouvel on the issue of museums. The promises he offers remain largely to be explored.