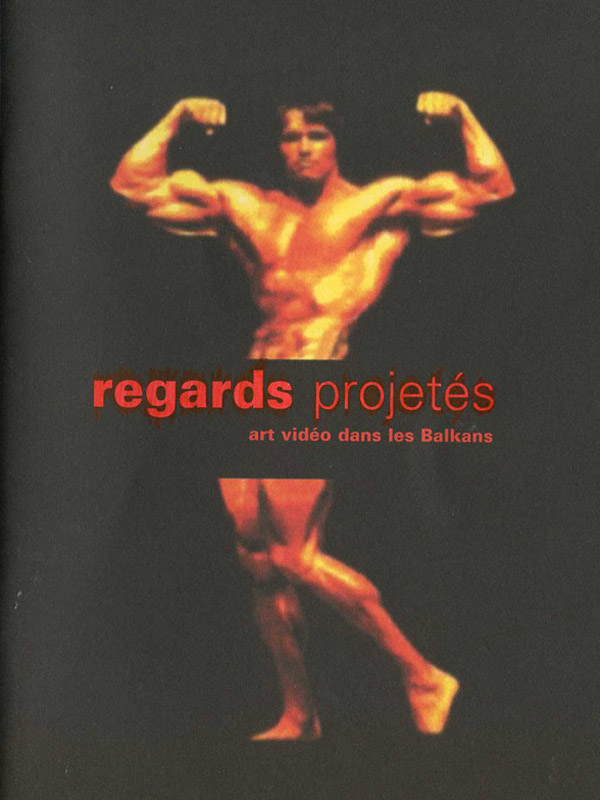 This publication was edited on the occasion of homelessness, from October 2001 until April 2003 in the countries of Eastern Europe, “Projected” which is a selection of Slovenian artists videos movies , Bulgarian, Greek, Macedonian, Serbian and Moldovan. This event is part of a series of events around contemporary culture in the southeast of Europe organized by Apollonia.