Born in Kyzlorda, Kazakhstan in 1978.

Photographer, video artist and creator of “cinematic objects” within the experimental collective Bronepoezd (literally “armed train”) of which he is one of founders with Roman Maskalev. Alexander Ugay is currently one of the most active figures of new Kazakh art scene. Educated at St. Petersburg University  and at Bishnek University (Kyrgyzstan), he comes from a Korean family deported to Central Asia in the 1930s. Ugay is particularly interested in the question of memory – individual or collective (the work Anonymous archive consists of found amateur photographs and expansions of their fragments) – which explores the representations via the still or moving image (the video Bastion is about the Monument to the Third Tatlin International) with a predilection for the “historic” techniques related to each of these disciplines, including 8 mm. Full of history, recording equipment from the Soviet period that he uses are also holders of contingencies that are fully part of the final work. Present in the Central Asian Pavilion at the Venice Biennale in 2007, he exhibited at the New Museum in New York in 2009 and has since participated in numerous biennials and other international projects.

2005
– The Netherlands and the 9th International Istanbul Biennial, Istanbul 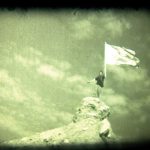 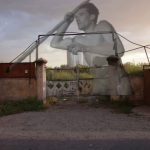 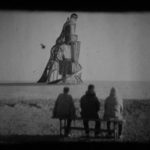